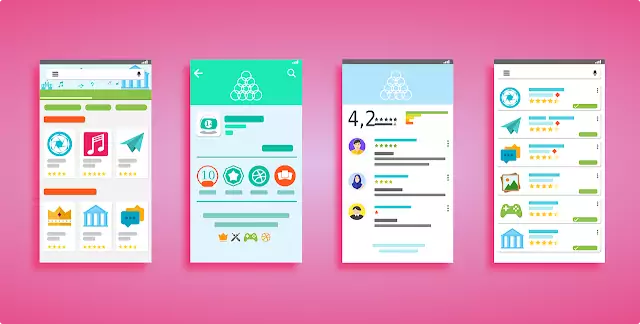 Earning money online is now becoming simpler day by day. There are many online apps using which you can earn money by Playing Games, Building networks with people, or watching ads or videos.

Google is going to Launch an App named Google Task Mate. Using this app you can earn money in your local currency by doing simple Tasks.

Let’s have a brief look at it-

Task Mate Is an app made by the Tech Giant Google. In fact, its testing has been started in India

It is a paid crowdsourcing service which means people can answer some basic survey question or perform a task and get paid on that basis.

Beta version of Task mate is available on the Playstore as early access to selected people having referral codes.

Since its testing is still going on, so in order to use the app you must have a referral code.

What Type Of Task We Have To Perform? 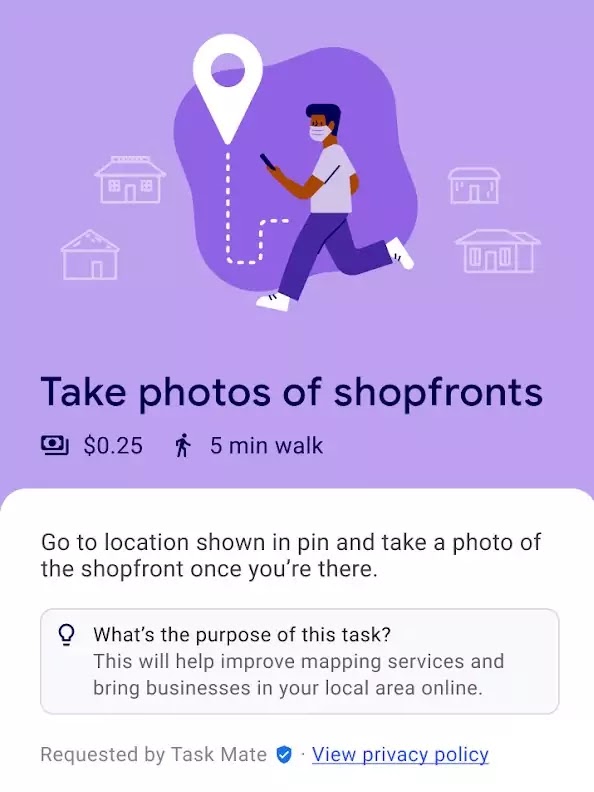 Two types of tasks that are provided on the Task Mate App are “Sitting Tasks” and “Field Tasks” you can choose any of them as per your wish. 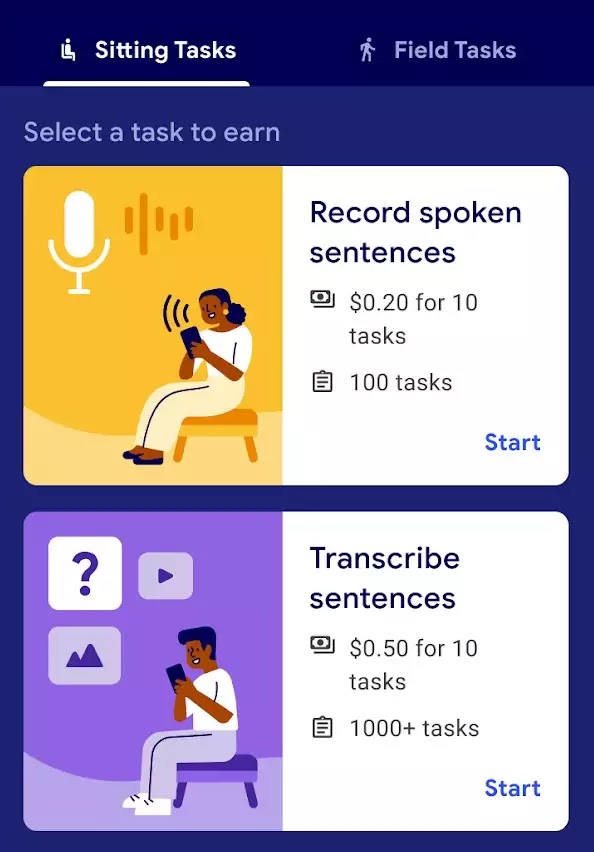 Task Mate App lets you find tasks near you or tasks that you can perform just by sitting in one place like answering the basic survey questions etc.

To begin your earnings you just have to complete the task that you have been given and on the basis of that, you will be rewarded a certain amount of money.

According to Google, the data collected by these tasks will be used to improve mapping services and bring local businesses online.

How You Will Be Paid In Task Mate? 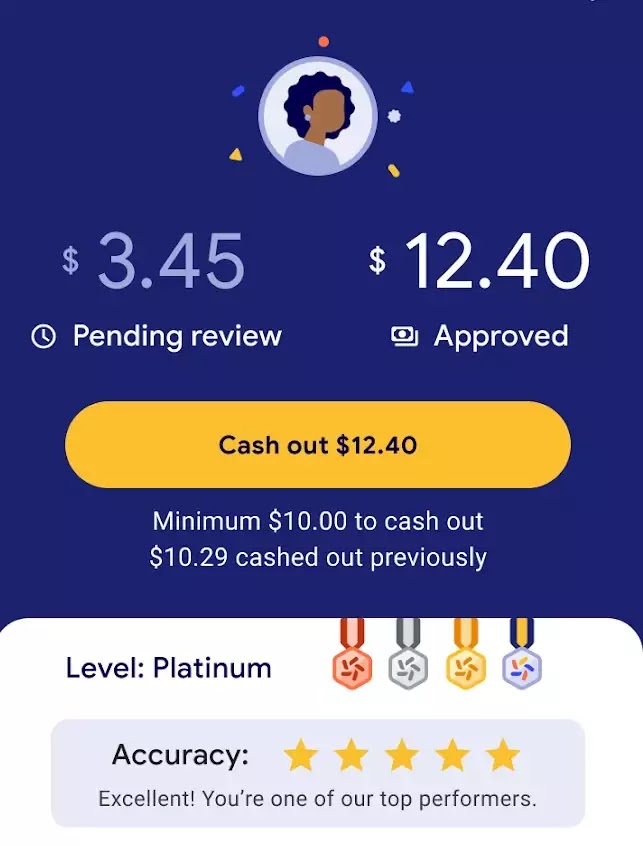 After completing tasks from Google TaskMate App correctly, you will be rewarded for each task you performed.

When you have earned a minimum threshold amount you will have the chance to withdraw it in your e-wallet or your account.

For withdrawing your earnings you must have registered your e-wallet or account to the payment partner of the TaskMate App.

How Is Google Task Mate Different From Google Opinion Rewards?

Google Task Mate allows users to choose any task from a range of multiple Sitting or Field Tasks.

The main difference between the both is that the users are rewarded with money in their local currency instead of Google Play credits after they have completed the task. 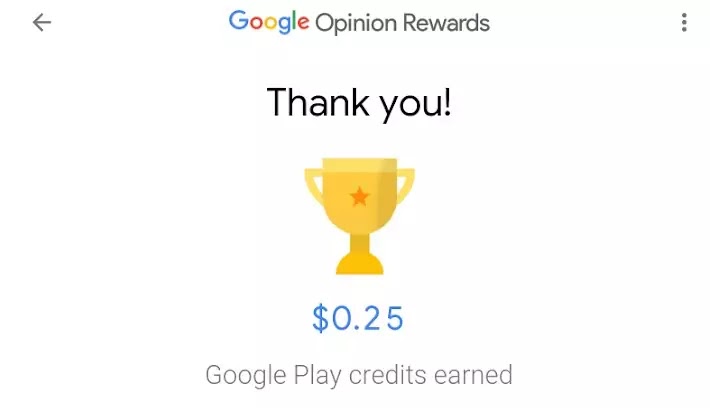 On iOS, users are paid through Paypal.

How You Can Get Early Access To Task Mate

You can easily download the TaskMate app on the Google Play store.

As the app is in beta version, users will require a referral code to be able to use this app.

The only way you can get a referral code is by Google TaskMate Invitations.

To get the invitation you must have a kind of link to google or you must be a developer or in any tech-related field then only you can ask Google to send you the invitation.

The app will be available to all when its testing will be completed.

This referral code is to be entered in the Task Mate App by the new user to be able to use the app.

In this post, we have given detailed information about the newly launched Google Taskmate App.

Make sure to subscribe our blog if you found anything usefull.